It’s been a good year for gamers, all things considered. Year on year, we see increasing numbers of games on offer for some of the bigger devices. For those who like gaming on mobile, things aren’t too shabby either. 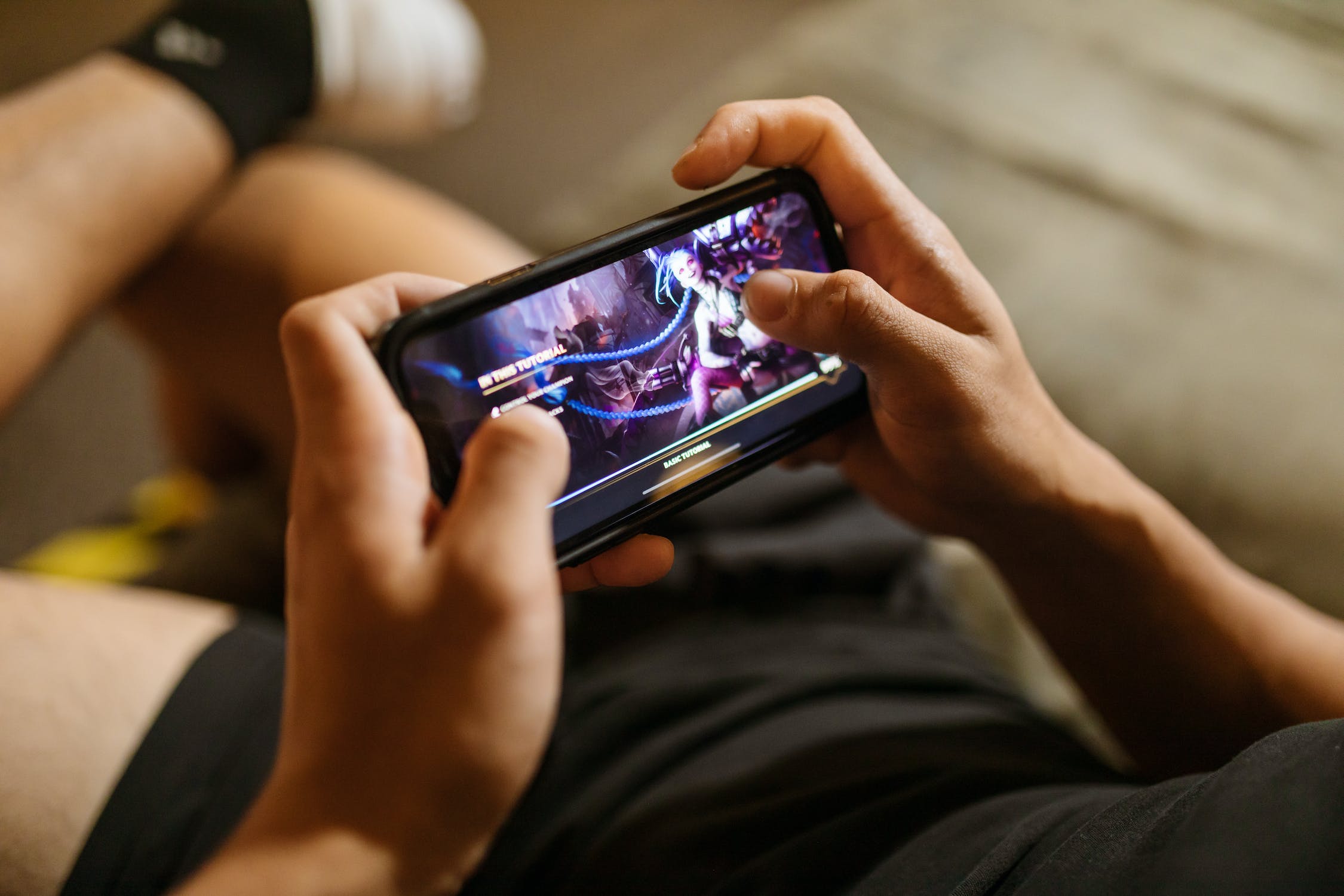 Gacha RPGs might not be everyone’s favorite cup of tea, but they sure are mega-popular this year. The impact of Raid: Shadow Legends on 2021 simply cannot be understated. It’s been pretty much everywhere this year, and it’s a really fun game to play.

The simple fact of the matter is that it looks really good. The graphics side of things is terrific on the game, which adds a lot to any game. The 3-D effect, along with the full-screen visuals throughout gameplay, has won over many fans.

It also benefits from both PVP and PVE elements, which have proven popular with many players in the past. Given the alluring world created by Raid, it’s simply got to be one of the best this year has to offer, all things considered.

Influenced by Legend of Zelda, Genshin Impact has become a massive hit for the year. For the player who’s into all the fantasy realms in the anime universe, it’s a real winner.

Once you get playing, you really don’t even mind that it’s a blatant homage. This is because it really hits the mark, as far as the gameplay formula goes. If the game works, don’t try to fix it!

It’s worth noting that Genshin Impact won the Apple Design Award for both visuals and graphics for this year, so it’s no slouch there. Altogether, it’s a very good game, and if you haven’t tried it yet, you should have a go.

There’s no game quite like this one. Started back in 2016, Pokemon keeps going strong. If anything, it’s gaining in popularity across the world. With its innovative locational gameplay and awesome AR functionality, it’s little wonder why folks keep coming back!

Collecting all sorts of fanciful creatures and setting them on each other is fun. It just is. Then, when you throw in all the augmented reality aspects, it’s a recipe for a crowd-pleasing winner every time.

The updated game also boasts all kinds of additional features. There are more than 200 new Pokemon, for one thing. There are also new raiding features built-in, although it takes quite a bit of playing before you get the hang of it all.

Everyone knows League of Legends. It’s one of the top-selling and most popular games there’s ever been, and long may it continue! Not everyone knows about the mobile option, Wild Rift. It’s basically the perfect mobile counterpart to the full PC game.

If you need more League of Legends in your life, make sure to check League of Legends stats and download Wild Rift immediately. Given that it’s a companion game to the full version, there are a lot of adaptations on the mobile version.

For one thing, the instructions and guides are quite a lot easier to navigate, which helps a great deal. It also makes sense that the characters can be moved with one thumb while the other can activate abilities and standard attacks.

Similarly, you can easily add a bunch of modifiers as you go by simply tapping on various icons as they appear. If you didn’t think a complex and challenging game like LOL could fit well on a mobile, you need to try it and see. It really works. 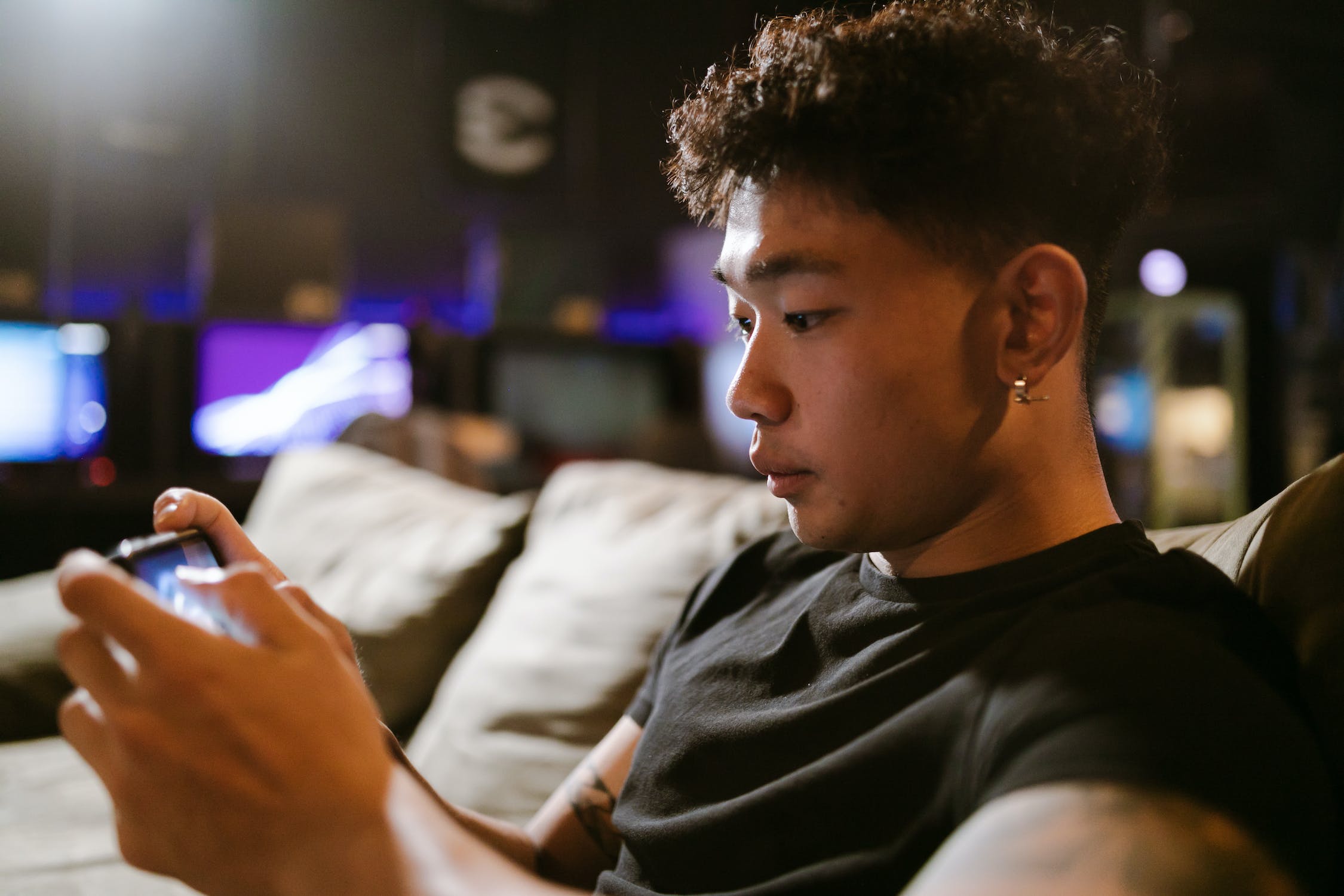 It’s all very exciting! Just taking a short tour of some of this year’s offerings in the mobile gaming space makes you wonder what’s coming next! Each year just seems to bring something a little better than before.

That’s the greatest thing about gaming. It’s such a fresh and new thing that it promises to bring all sorts of wonders. We’re looking forward to considering a shiny new batch of games for next year!