What Are No Recoil Hacks & Cheats and How Do They Work?

FPS games have always strived to provide players with the most realistic experience possible. Developers achieve this through a mixture of graphics, sound design, gameplay features, and storylines. As video games as a medium have become more sophisticated and modernized, realism in areas such as graphics has become the main focus.

Despite this, several convenient features can be used to add realism to a shooter. This includes features that benefit the players such as thermal scopes…but also features that are just an annoyance, like gun recoil.

You’ve probably heard of ‘no recoil’ hacks before, but what exactly do they do? If you’re interested in a subtle change that can have a big impact on your FPS gameplay, then no recoil hacks might be right for you. Read on to know all about the best no recoil hacks!

Why use No Recoil Hacks? 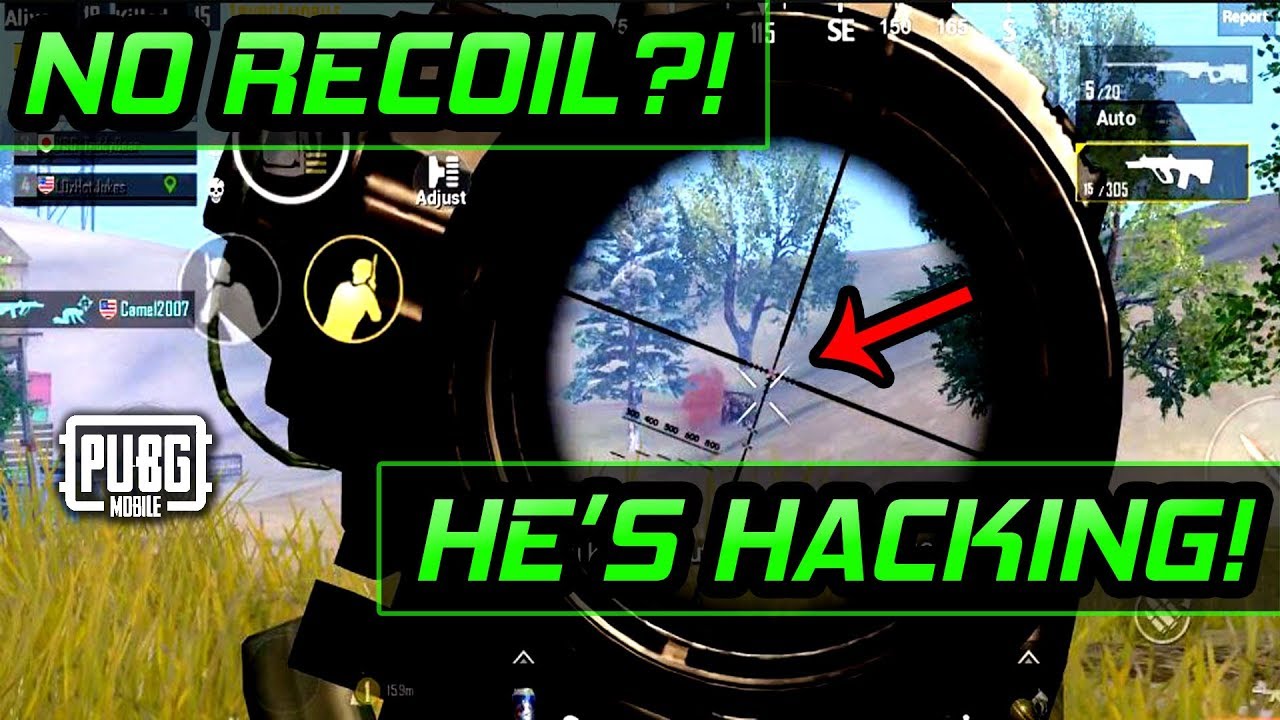 To understand the importance of no recoil hacks, we should first understand what exactly they do. As the name suggests, this is a simple hack that removes the recoil effect from guns in almost any FPS game. Recoil is something that you might not notice unless you’re aware of it. It isn’t a feature that the game will explicitly tell you about, other than some subtle hints.

In general, the heavier/larger a gun is and the more damage it deals, the more of a recoil effect it will have. On the other hand, smaller guns will have less recoil. This feature intends to make each weapon fairly balanced.

While the theory behind recoil is sound, in reality, it ends up being more of an annoyance than anything else. Often, recoil is so poorly balanced that some guns are unusable due to the heavy inconsistencies with their aiming.

This creates a meta in FPS games where some weapons are just worse than others and makes diverse builds in competitive gameplay harder to achieve.

The main reason to use no recoil hacks is to provide you with freedom in your weapon, and class. Or build choice in an FPS game. All guns become viable for you to use, and none feel like they’re a significant hindrance to your gameplay. A good example us our warzone hacks, when using the hush warzone cheat you can choose to use it or not.

How do No Recoil Hacks work? No recoil hacks are often included as part of an aimbot, or they can be bought separately. In both cases, activating the no recoil hack is done by clicking a button, often represented as a toggle.

There are many different ways that a no recoil hack can work. The easiest way is by not affecting the code of the game at all, but instead altering what is displayed to the user. This type of no recoil hack will adjust the position of your crosshair to compensate for the recoil of the gun, making it appear as if there is no recoil at all.

The benefits of this type of no recoil hack are that it is very difficult to detect but still has the same effect as a more advanced no recoil hack.

Other no recoil hacks may work by intercepting the communication between the game server and the game client. This is mostly possible in online FPS games. Here, the hack will alter the communication that occurs when the player fires a gun, and make it so recoil is not calculated when the gun is fired.

Are No Recoil Hacks Safe? No recoil hacks are some of the safest hacks & cheats for FPS games that you can get. In most cases, the changes that a no recoil hack makes are client-side. This means that unless you’re streaming your gameplay, nobody will be able to see the effect that a no recoil hack is having on your screen. This even includes in-game spectators.

It is also very difficult to tell the difference between someone who is using a no recoil hack, and someone highly skilled at recoil compensation. With enough practice and game knowledge, it’s possible to be familiar enough with recoil that you can alter your aim to compensate for it on the fly.

As you can expect, this process takes months, if not years of practice, failure, and effort. No recoil hacks have the same effect but are instant. The fact that this hack mimics something possible to achieve naturally means that many people won’t bother reporting anyone they suspect of using a no recoil hack; after all, how do they know a cheat is being used?

Best Games for No Recoil Hacks

Let's also not forget these games where No recoil hacks are a must!

No recoil hacks are easy to use and hard to detect but make a big impact. Whether you’re a hardcore player or a casual player, a no recoil hack is a quality of life change that you won't be able to live without after trying it once. For the best value, you can buy a no recoil hack as part of an ESP hack or an aimbot hack. Always make sure to check if the hack you’re looking at is compatible with your CPU, GPU, or Windows version.

PrivateCheatz offers you the highest quality, safest hacks at the best possible price. Check out or top FPS game hacks and say goodbye to your losing streak, and hello to Diamond rank.

p.s. Don't forget, we also have a few other great articles explaining how all the game hacks work such as Aimbot guide, No recoil guide, ESP Hack guide & you can find more detailed guides by visiting our blog.